Federal Employees in Non-Foreign Areas are now being transitioned from receiving COLA to Locality Pay. This change is taking place in 2010, 2011, and 2012.

The ‘left over’ COLA pay is supposed to help offset the additional taxes you’ll be paying with Locality Pay. The Federal COLA Locality Adjustment does affect the take home pay for Federal Employees.

The Non-Foreign Area Retirement Equity Assurance Act of 2009 is the legislation that governs the timeline for the change from COLA to Locality Pay.

There’s a lot more to know about the transition from COLA to Locality pay. It’s important to know that it affects your…

Learn more about how the transition from COLA to Locality works.

Before the transition, there were two different COLA rates in Hawaii, depending on which county you worked in. One rate for County of Hawaii COLA, another rate for COLA in all the other Counties (Honolulu, Maui, Kauai, and Kalawao Counties).

While there were two different COLA rates, now there is just one Locality Pay Rate for the entire state of Hawaii. In 2011, the Locality Rate for Hawaii was set at 16.51%.

Below you can see two examples, depending on where you work.

The first example shows the transition for Federal Employees in the County of Hawaii.

The second example shows the numbers for Honolulu, Maui, Kauai and Kalawao Counties.

Keep in mind the numbers beyond 2012 are just estimates. But it should give you a good idea of how the transition from COLA to Locality works. Is a Lower Locality Rate Bad?

Some people may look at the new Locality Rate for Hawaii and get frustrated because 16.51% is lower than the COLA rates of 18% and 25%. Is this a bad thing?

Not necessarily. The transition from COLA to Locality Pay allows you to keep a portion of your COLA. With a lower Locality Rate, it means that you’ll have a larger portion of tax-free COLA left over.

There is a special rule for Federal Employees who are retiring by the end of 2012 where you have the option to ‘buy back’ your COLA and have it count as Locality Pay.

Federal Employees Make Mistakes
But YOU Don't Have To Click below and learn how to avoid making them yourself 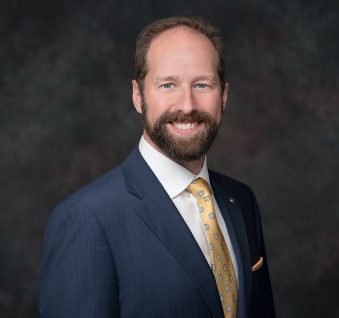 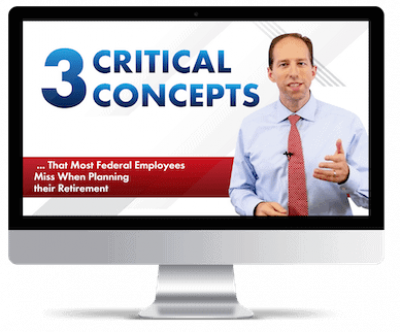